You are here: Home / Substitutions / 11 Delicious Substitutes for Arugula 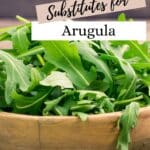 Looking for substitutes for arugula? Maybe you don’t have any on hand or maybe someone doesn’t love that slightly peppery taste! Look no further–here you’ll find 11 great replacements, plus a few great recipes!

Arugula is one of my absolute favorite greens! It can almost be considered an aromatic because it has such a distinct, peppery flavor. Some of my favorite ways to use arugula are:

We keep arugula in our fridge at all times–unlike many other greens, it will keep for more than a week in the fridge and stay nice and fresh! While it’s nice to have on hand, sometimes you might need a swap for arugula when the going gets tough 🙂

Dandelion greens have the same leafy texture as arugula, but with a slightly milder taste. These greens are great to substitute for arugula in salads and on sandwiches.

Frisée is a fantastic substitute for arugula on sandwiches! Like arugula, it has a stronger taste than typical mixed greens and provides that extra crunch and flavor. Like arugula, it’s pretty and is great as a “decorative” green as well! 🙂

If you are substituting frisée in salad, I would recommend pairing it with another green as the taste of frisée is strong and works best as a complement to other greens.

While baby spinach does not have the distinct peppery taste of arugula, it makes a great substitute for arugula in almost everything: sandwiches, salads, soups, pesto and as fresh topping for pizza! It’s mild flavor pairs well with other ingredients and the healthy benefits of spinach are on par with those of arugula. This is one of my favorite arugula substitutes!

Watercress, like arugula, has become very popular in the last decade! The flavor profile of watercress is very similar to arugula and has a mild peppery taste. Watercress is an ideal substitute for in salads, on sandwiches and in pesto!

Endive has the texture of cabbage and an earthy, slightly bitter taste. It’s great shredded in salads, but like frisée, works more as a complement to other greens. Endive works best as a substitute for arugula in soups. The flavor of the endive mellows as it cooks and holds up well in soup.

This is one of the most obvious replacements for arugula! Often “mixed greens” at the grocery store will include arugula. Swap mixed greens for arugula for salads and to top off a perfect sandwich.

Like arugula, baby kale is a hearty leafy green, however it does not have the peppery taste of arugula. Baby kale has an earthy, mild taste making it ideal in salads, soups and even on sandwiches. Non “baby” kale is tougher and more hearty and great in soups. For salad and sandwiches, though, I opt for baby kale.

Much like endive, when eaten raw, radicchio has an earthy, sightly bitter taste. Radicchio is best substituted for arugula in soups, as the flavor mellows out when cooked. It can also be added (raw) to other greens as a nice complement in salads.

Escarole has a fresh, SLIGHTLY bitter taste when eaten raw. The texture is similar to arugula, and works well on sandwiches, in wraps or on it’s own as a salad green. Escarole is also a great option to stir into soups such as Minestrone soup or Italian Wedding soup.

One of the easiest, widely available substitutes for arugula is good ‘ol romaine lettuce! Romaine can be swapped for arugula in salads, on sandwiches and as a fresh pizza topping! Caesar Salad Pizza, anyone??

You may not immediately think of an HERB to be a great substitute for arugula, however basil can be swapped in many different recipes that call for arugula including pesto (obvious), as a fresh topping on pizza, and stirred into soups. The bright, fresh taste of basil works great with other greens in a salad, too.

Since basil is a very flavorful herb, you’ll want to cut down the amount, compared to arugula and it’s not meant to be used as a main ingredient in a dish. An all-basil salad would just be weird.

HOW TO CHOOSE A SUBSTITUTE

Here are the best substitutes for arugula based on type of dish:

Arugula originated in the Mediterranean region and is known for it’s crunch and distinct peppery taste. Being a “leafy green” arugula is packed with vitamins including calcium, potassium, folate and vitamins C and K. Arugula has been very popular in Italian and French cuisine for years and has recently become very popular in the U.S.

What is arugula most commonly used for?

Arugula can be used in many different ways. The most popular ways to use arugula are in salads, on wraps or sandwiches, in pesto, in soups and a fresh topping on pizza.

Can you substitute arugula for kale in soup? 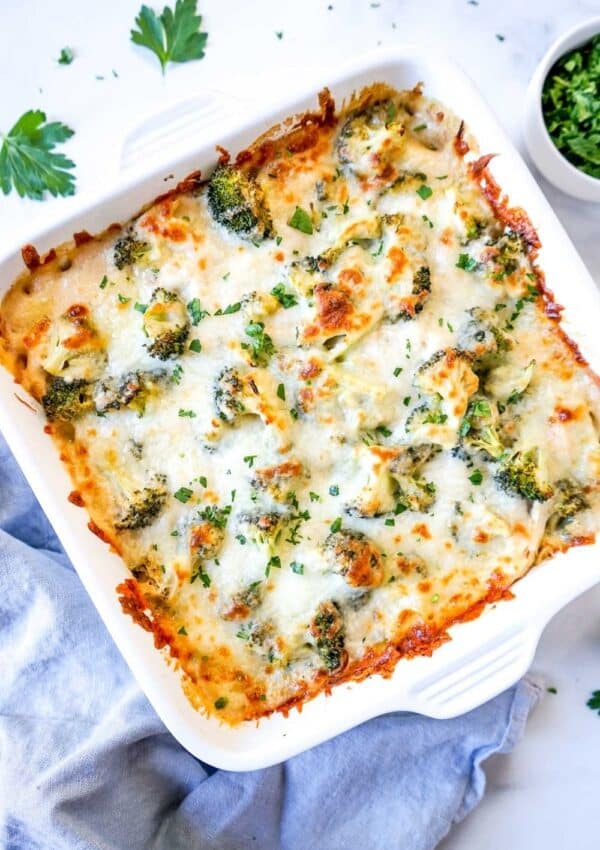 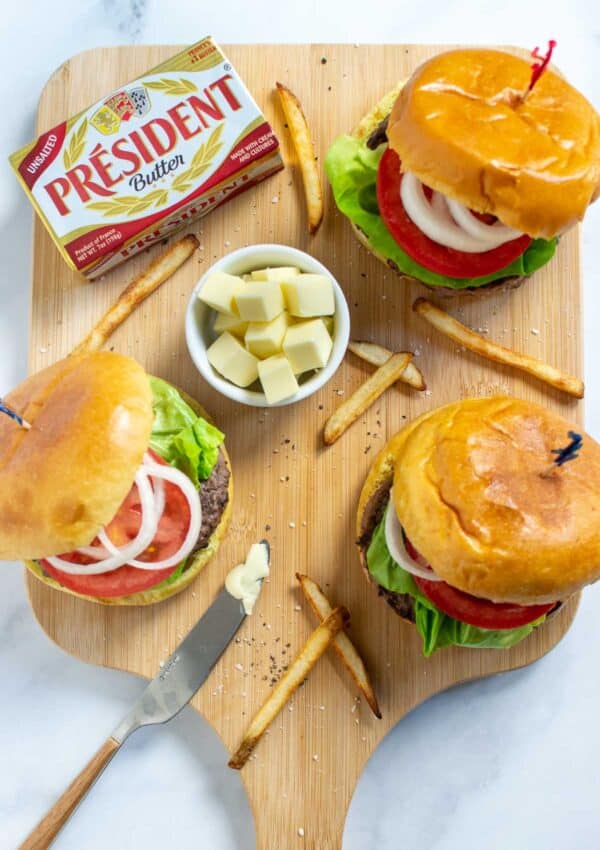 How To Create An Epic Burger Bar 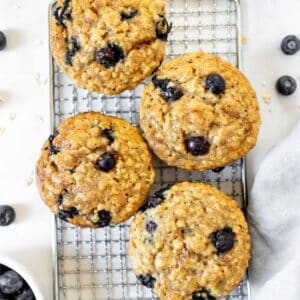 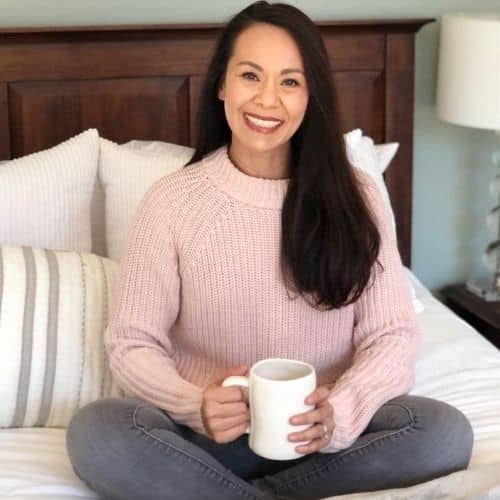 Join the list for new recipes each week and get my free 5-day dinner plan! 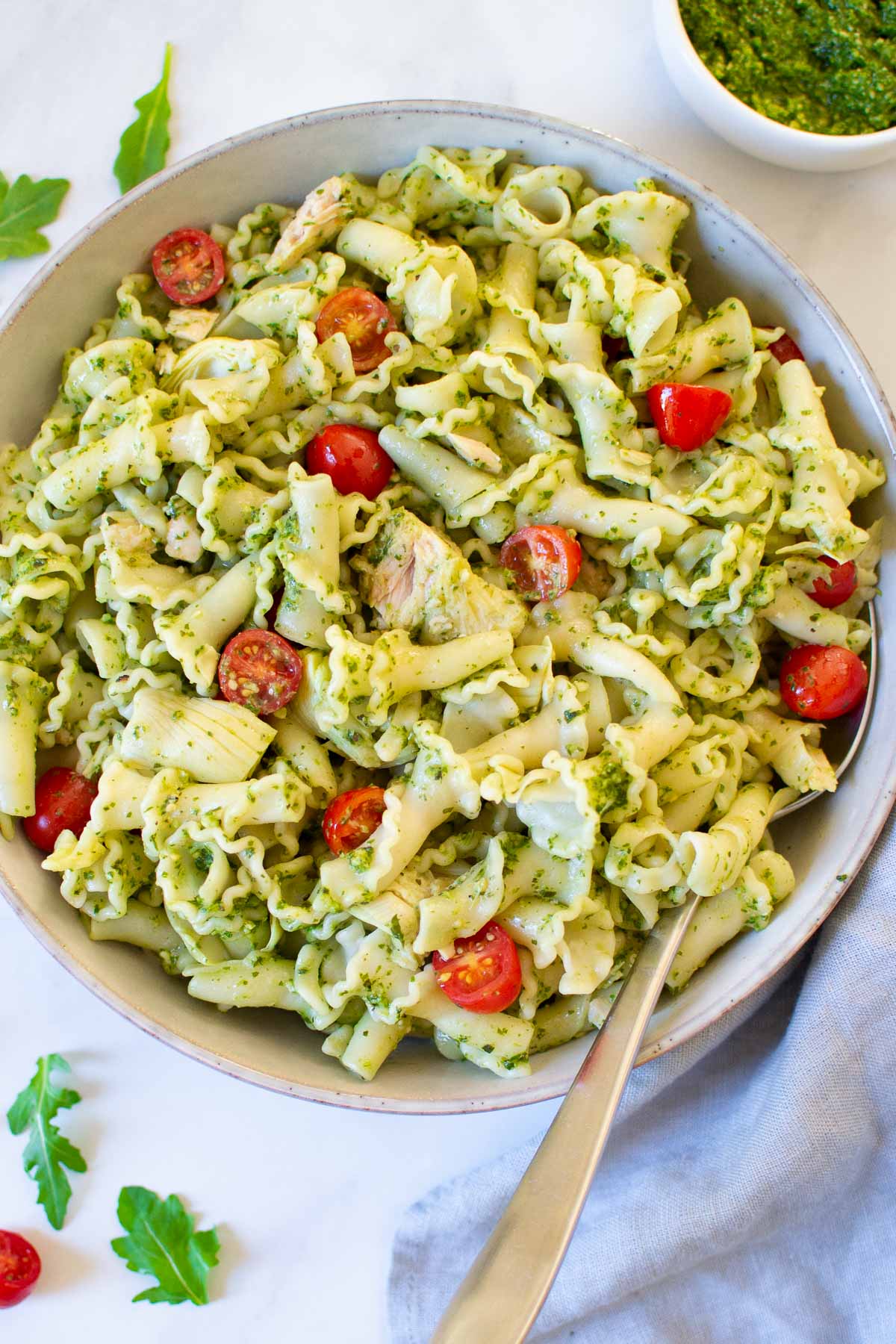 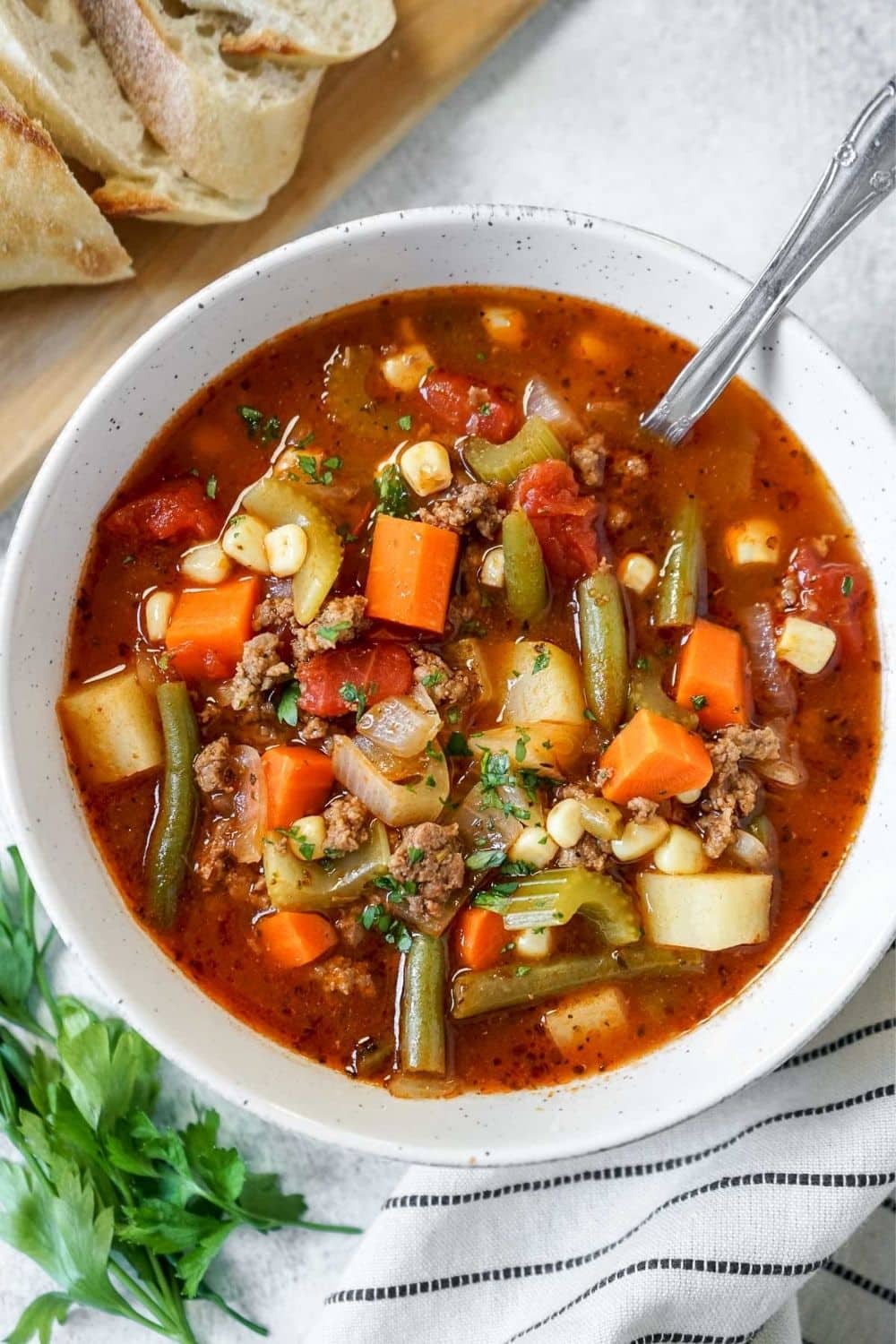 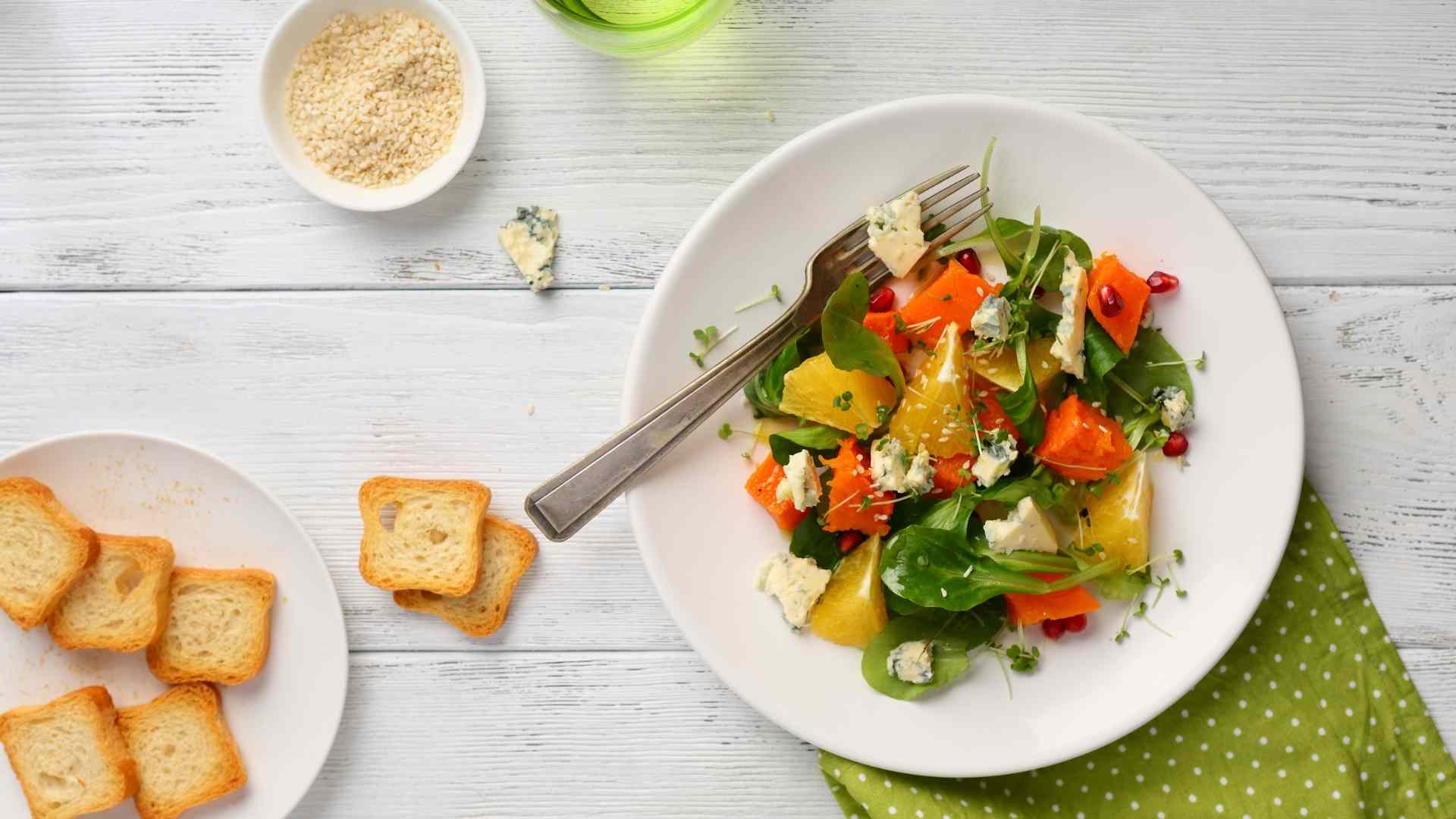